Probation officers are required to provide support to those suspected or convicted of terrorism. A survey carried out in probation services in the French-speaking areas in Belgium shows that these cases are changing probation officers’ activities : they must now deal with a multiplicity of new and more intense working relationships, particularly those involving the security and intelligence services. Information management is at the heart of this new activity, an unprecedented change given that social justice work has always involved trying to maintain a balance between aid and control.

Following the departure of many citizens to the Iraqi-Syrian conflict zones and the attacks that hit Europe, and Belgium in particular, the “maisons de jutice” have seen a massive increase in the number of cases relating to terrorism or violent extremism. How has this affected the activities of the judicial assistants? How do the judicial assistants deal with these cases? What management is imposed on them? What is their professional position with regard to the new security issue?  This article aims to contribute to the discussions on the influence of counter-radicalization and counter-terrorism policies on professional practices of social workers by examining the changes observed in social work in the justice system in French-speaking Belgium due to the increase in recent years in the number of terrorism cases and cases involving violent extremism (also called “terro” cases) that are handled by the “maisons de justice” (which are partly similar to the French probation services). The analyses are based on material consisting of qualitative interviews with judicial assistants and representatives of the management of local “maisons de justice.

The issue of the return of foreign nationals who have left to fight alongside the Islamic State has imposed itself on European states, which are not hiding their reluctance to organise their repatriation. In Belgium, this issue has been dealt with directly by the justice system, without putting an end to the political immobility. More broadly, the management of “foreign terrorist fighters” and their children bears witness to our conception of the fight against terrorism.

Many European children were taken away by their parent(s) who left Europe to join the Islamic state. Since the fall of the Caliphate, these children are held in camps where violence and fear reign. Belgium has several children in these camps and the question of their repatriation is becoming more and more urgent in particular due to the deterioration of the camps’ living conditions. This contribution aims to outline the Belgian authorities policy position, the legal levers for considering such repatriation and the concrete conditions under which repatriation has already taken place.

2021 has been a busy year as several European countries have finally started repatriating their citizens. In the light of these recent operations, we have written a text evaluating these policies and addressing the many incoherences that still exist. For instance, whereas several countries have finally accepted to repatriate children with their mothers, many still refuse (e.g. France and The Netherlands). Furthermore, all EU countries refuse to bring back childless women and men. Our text has been published in several European Media outlets such as the French Mediapart, the Flemish daily De Morgen and the Dutch newspaper NRC.

Be the first to hear about our new publications and activities. Join the REGUIDE mailing list by signing up below! 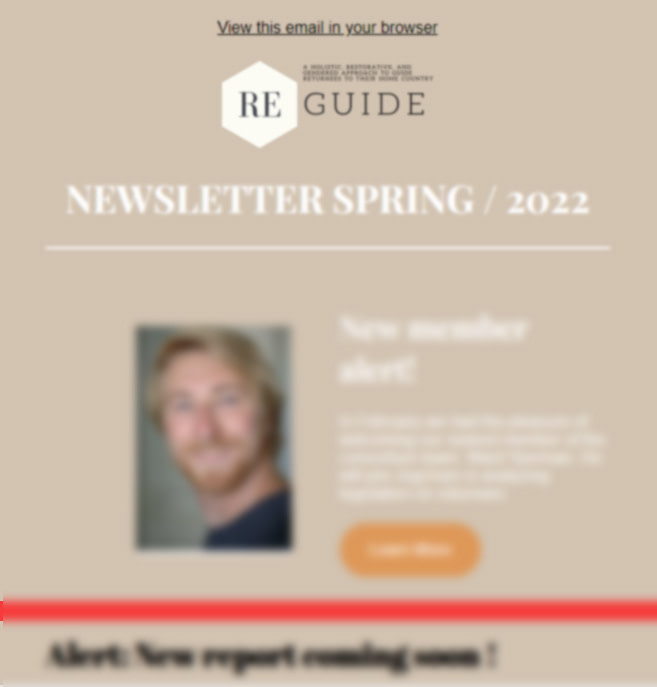